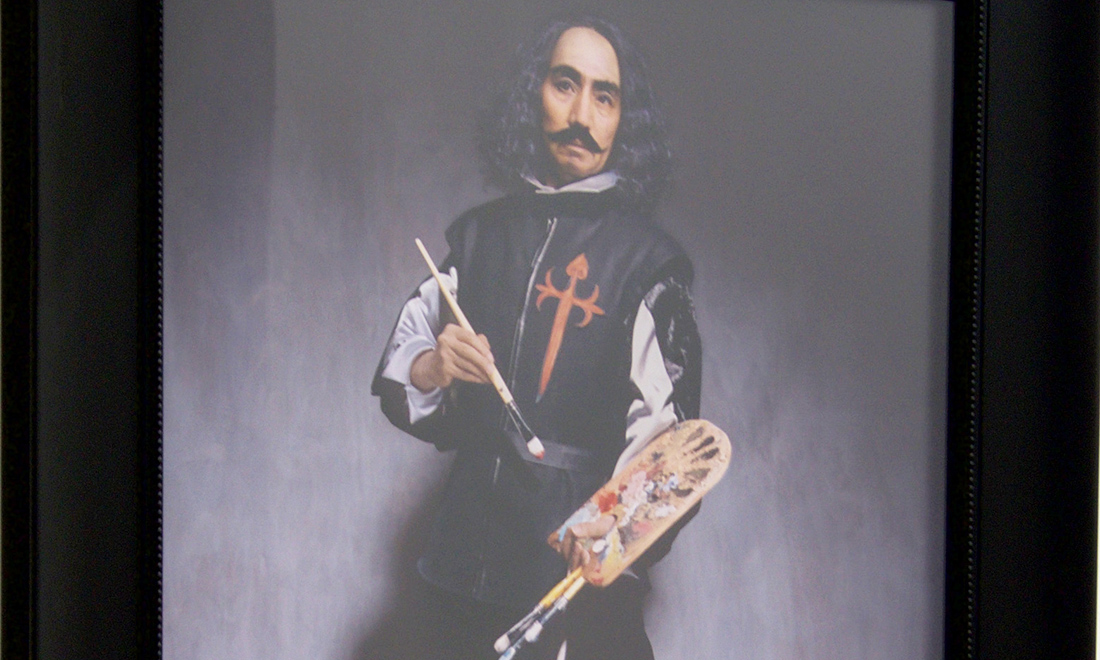 In cooperation with the Luhring Augustine Gallery, NYC works of the Japanese artist Yasumasa Morimura were shown at Stadtraum as well as at the Sammlung Friedrichshof in Zurndorf. Here, the  2016 Exhibition is dedicated to him.

The artist first used imagery from Velázquez in 1990, when he impersonated Princess Margarita, The Infanta, a portrait that appears in one photograph from this new series. In addition to the eleven personalities he assumes from Las Meninas Renacen de Noche, Morimura portrays himself, undisguised, as the first time. In his reconsideration of this iconic painting, Morimura further investigates the questions that Velázquez posed in regard to perspective, authorship, and identity. In Stadtraum three of these works of the Velasquez series are shown.