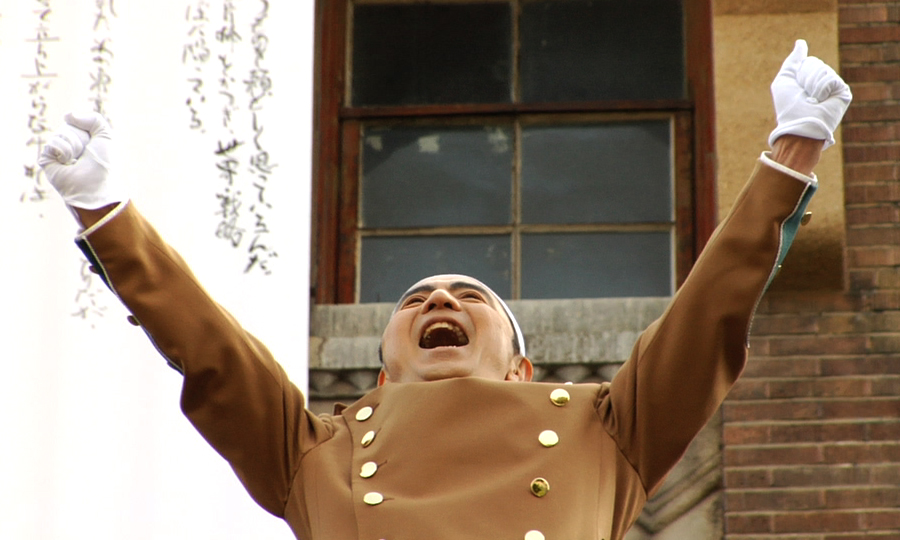 In Cooperation with the Luhring Augustine Gallery, NYC works of the Japanese artist Yasumasa Morimura will be shown from 30th April at Sammlung Friedrichshof in Zurndorf and Stadtraum in Vienna.

Morimura has been working as a conceptual photographer and filmmaker for over three decades and has become one of the most important representatives for “staged photography.” With the use of props, costumes, makeup, and digital manipulation, he has turned himself into subjects of Western art and cultural canon. Through restaging and reinvention of iconic photographs and paintings of art history he not only challenges the traditional views associated with these subjects, but also comments on Japan’s relationship with absorption and integration of Western culture.

The focus of the exhibition at Friedrichshof lies on Morimura’s emblematic photographic series One Hundred M’s self-portraits. At Stadtraum three representative examples from the work  Las Meninas renacen de noche will be shown. In both locations Morimura’s video Mishima will be demonstrated.