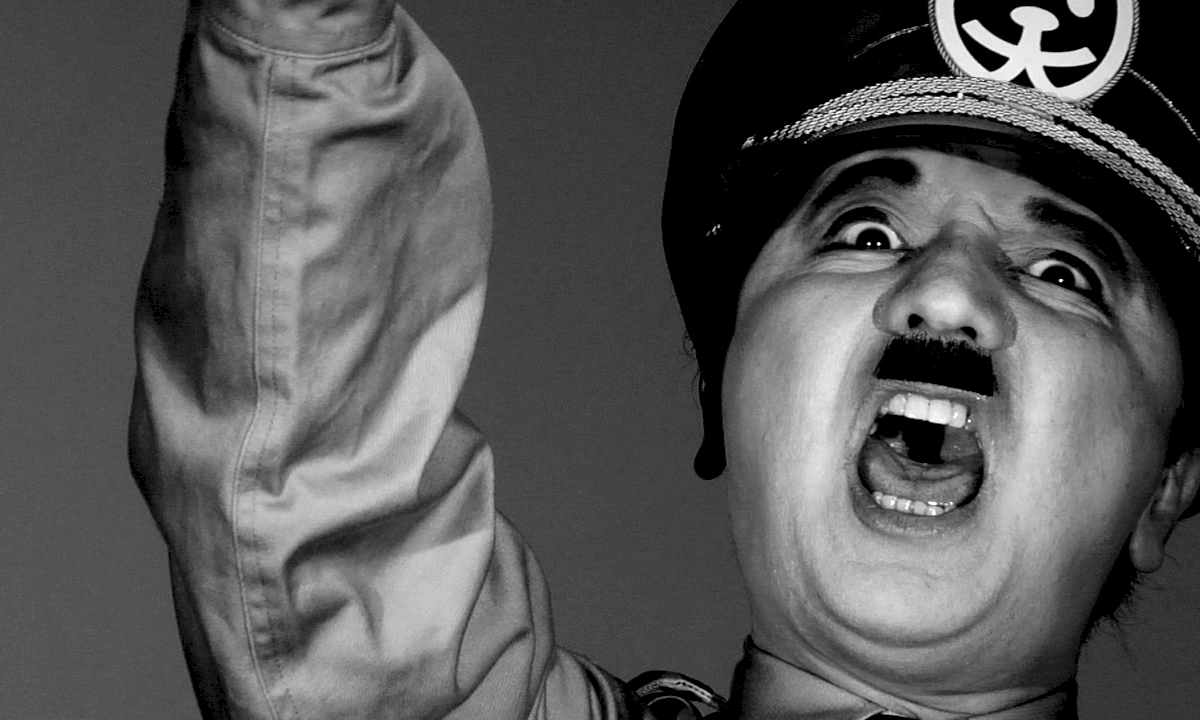 In an hour-long lecture Yasumasa Morimura gives an insight into his work. Morimura based his photographs on formative paintings by e.g., Édouard Manet, Frida Kahlo or Vincent van Gogh and uses selected images from historical materials, mass media and popular culture for his work. His reinvention of iconic photographs and masterpieces of art history not only challenges the traditional view of these issues and the views of the beholder, but also comments on the complex relationship of Japan with respect to the integration and interpretation of Western culture.

The film developed in cooperation with Luhring Augustine Gallery, NYC shows a synopsis of the video works by the Japanese artist Yasumasa Morimura. It is a compilation of eight short films with introductions, selected by the artist. Alongside with Morimura’s recent works like „Gift of Sea: Raising a Flag on the Summit of the Battlefield”, three films from the renowned “A Requiem”-series will be on show. The film also contains rarely screened early works, like Morimura’s first film “Cometman” (1990) or “Me, holding a gun, for Andy Warhol made in 1998.