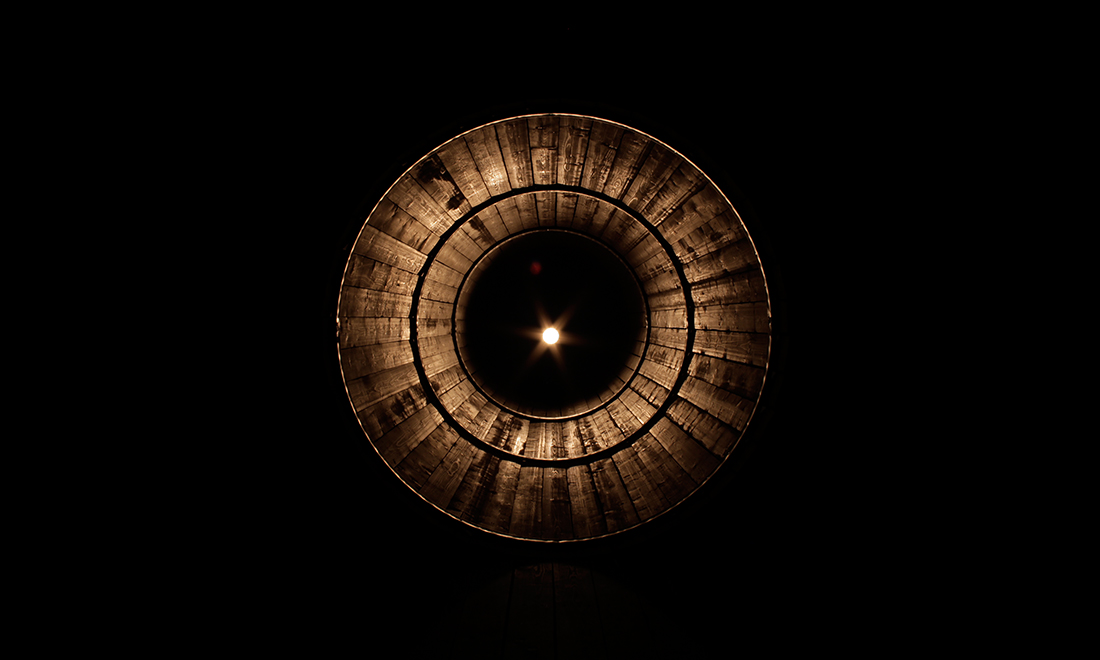 Air is omnipresent, one cannot pass it by, rather one passes through it.
It comes under pressure, and follows its constant striving towards equal distribution of particles in space.
It rises and falls and in the process picks up speed.
Wind arises, and this activates the surface of whatever it encounters, for centuries or seconds.
In the moment of encounter it reveals itself as oscillation, the idiosyncratic swaying of a tree-top, as a huge cloud of dust or a cloud formation.
A permanent state of friction develops, ranging from the hardly perceptible to massive deformations.
The sound of this friction is fleeting, undefined, planar, a complex rushing.
The sea rolls in a storm, buildings form resonant sound corridors, trees rustle, the wind searches for paths, every obstacle is an instrument in its grand course.
Yet if it encounters no further material at all, not even dust, does it then stop being the wind?

As in a generator, air is accelerated in a tunnel, in order to penetrate empty spaces, to fill them and plumb their depths.
The wind communicates with a building, touches its walls with a rushing sound, echoes again, shifts position, circles.
The wind is the eternal circulation of an immutable basic mass of air interacting with the world.