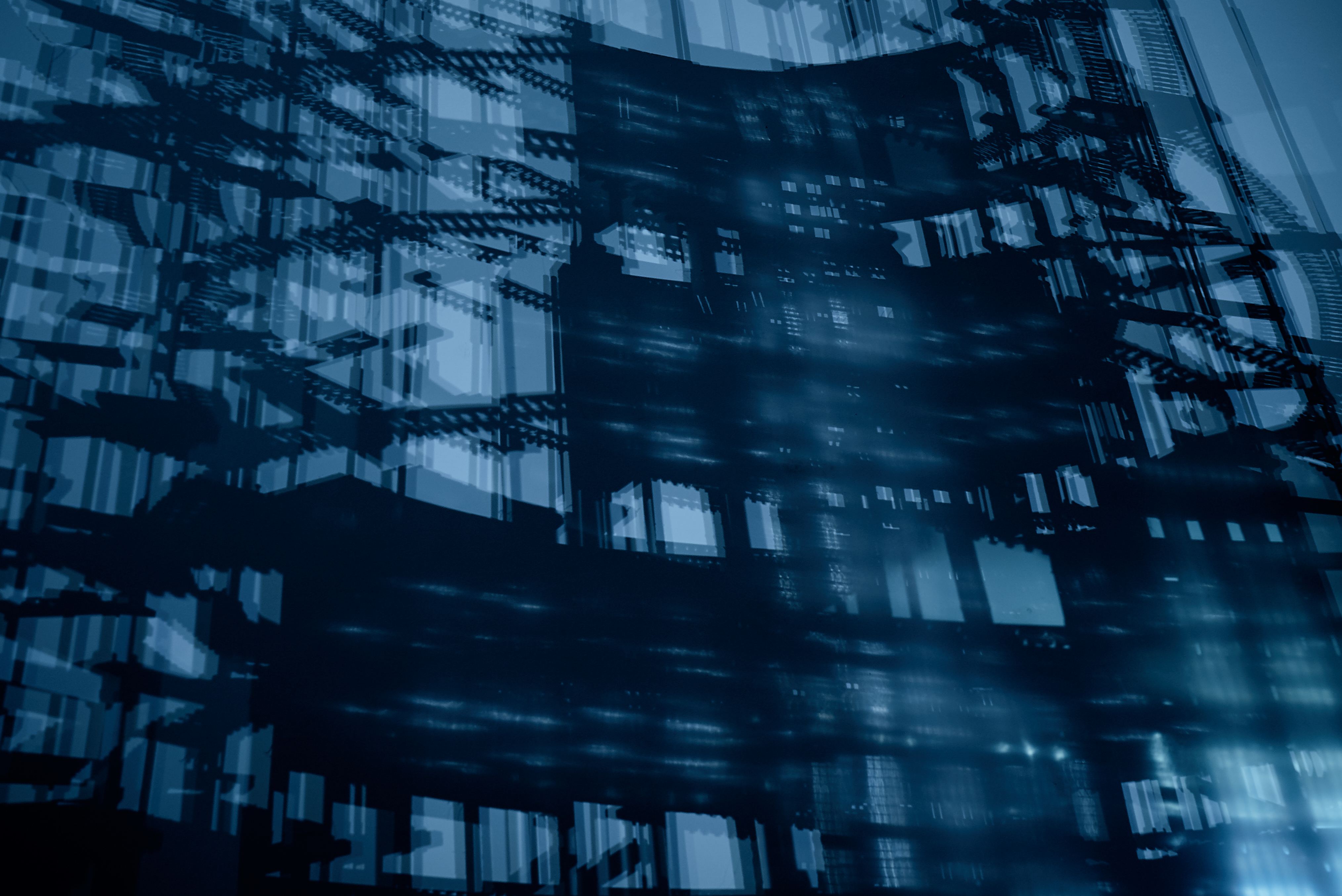 The exhibition Project 5: Babel shows Clemens Fürtler’s newest work Turm zu Babel (Bildmaschine 08).  His sculpture, aesthetically inspired by Athanasius Kircher, Lucas van Valckenborch and Pieter Brueghel, is made from model-railway elements and is reflecting the myths of the Old Testament and the long presentation tradition of one of the most well-known biblical structures in history.

The Tower of Babel is a symbol of human hubris and was built by the Babylonians as a triumphant mark of their reign over a large part of Mesopotamia. According to the Bible, God observes their activities; this concentration of power with its concomitant standardisation of culture and speech and punishes them for their gigantic construction, an act of sacrilege and for wanting to be like God, by confounding their speech and scattering them around the world so they can no longer understand one other. In the Bible, the Tower is not destroyed, but instead remains unfinished. The imposing structure, whose historical model was a 70 meter-high step pyramid with a temple in honour of the Babylonian city god, Marduk, thus became not only a memorial but an impressive demonstration of human capabilities.

The Tower is and has been an inspiration for generations of artists, from the Meister der Weltenchronik to Pieter Brueghel and Nam June Paik, to contemporary artists such as Clemens Fürtler. For over 15 years he has concentrated his work on utopian architecture and urban structures. The biblical skyscrapers and megalomania for which the Tower allegorically stands is therefore for him, a potent topic.

For his version, Fürtler uses model railway tracks and model houses, objects of petty bourgeois, lower middle class architecture and tackiness at a scale of 1:89, which he piles up into a Babylonian tower. The main materials used are toy playthings – Märklin railways, monotonous model family houses, municipal offices and prefabricated buildings – all representing a „perfect world“ and suburban romanticism, and embodying a contemporary variant of cultural standardisation. The seemingly harmless idyll changes its shape in the dark when the shadows of the tower-composition grow threateningly high and the monumental architecture dominates the space.

In this state, the Turm zu Babel fits seamlessly into Fürtler’s sculptural oeuvre of uninhabited, infrastructural wastelands, multilevel highway landscapes and metropoles of neon light in which vehicles circle senselessly. His works deal with aesthetic fascination and critical analysis, vying with city utopias, conformity, civilisation mania, alienation and automation. The models, or so-called „Bildmaschinen” (image machines), are not only sculptures but also kinetic machines, which produce worlds of imagery via projection/ film and photography, which the artist further explores artistically through painting/ drawing and screen printing.