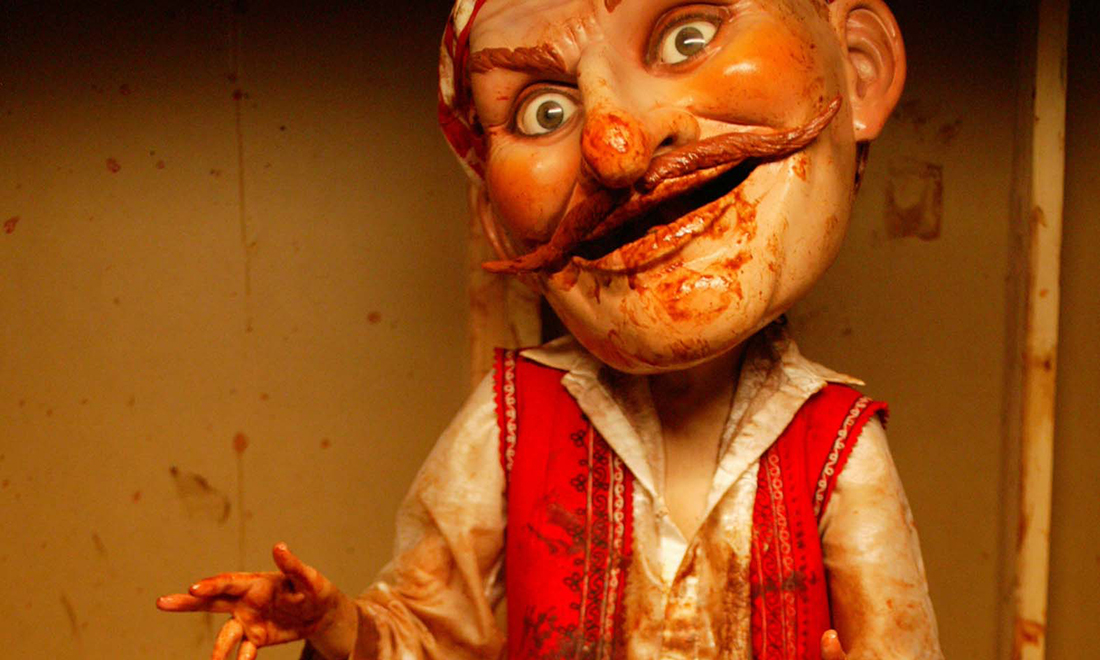 Paul McCarthy (born 1945, lives and works in Los Angeles) is worldwide one of the most influential artists of his generation. He creates multimedia works that address and deconstruct popular collective myths and icons of transatlantic culture, which he defamiliarizes and represents as disturbing carnevalesque panopticons. In his early performances around 1970 he referred to the works of the Vienna Actionists, particularly Otto Muehl and Günter Brus. For twenty years now McCarthy has been staging performances using a number of actors in ever larger settings. After the event, parts of the performances are exhibited as installations and sculptures that are often mechanically operated.

In one of McCarthy’s most comprehensive works in progress of recent years he looks at the subject of “piracy” as an anarchist counter-model to the expansionist power structures of the 17th- and 18th-century colonial powers. Here McCarthy also alludes to contemporary politics with its gestures of occupation and control. In Caribbean Pirates McCarthy works closely with his son, Damon McCarthy, using formal elements from Hollywood movie myths on piracy, which in recent years were revived by the great success of the series of Pirates of the Caribbean films.

The Sammlung Friedrichshof is showing the first comprehensive video installation from this work in progress to be screened in Austria.