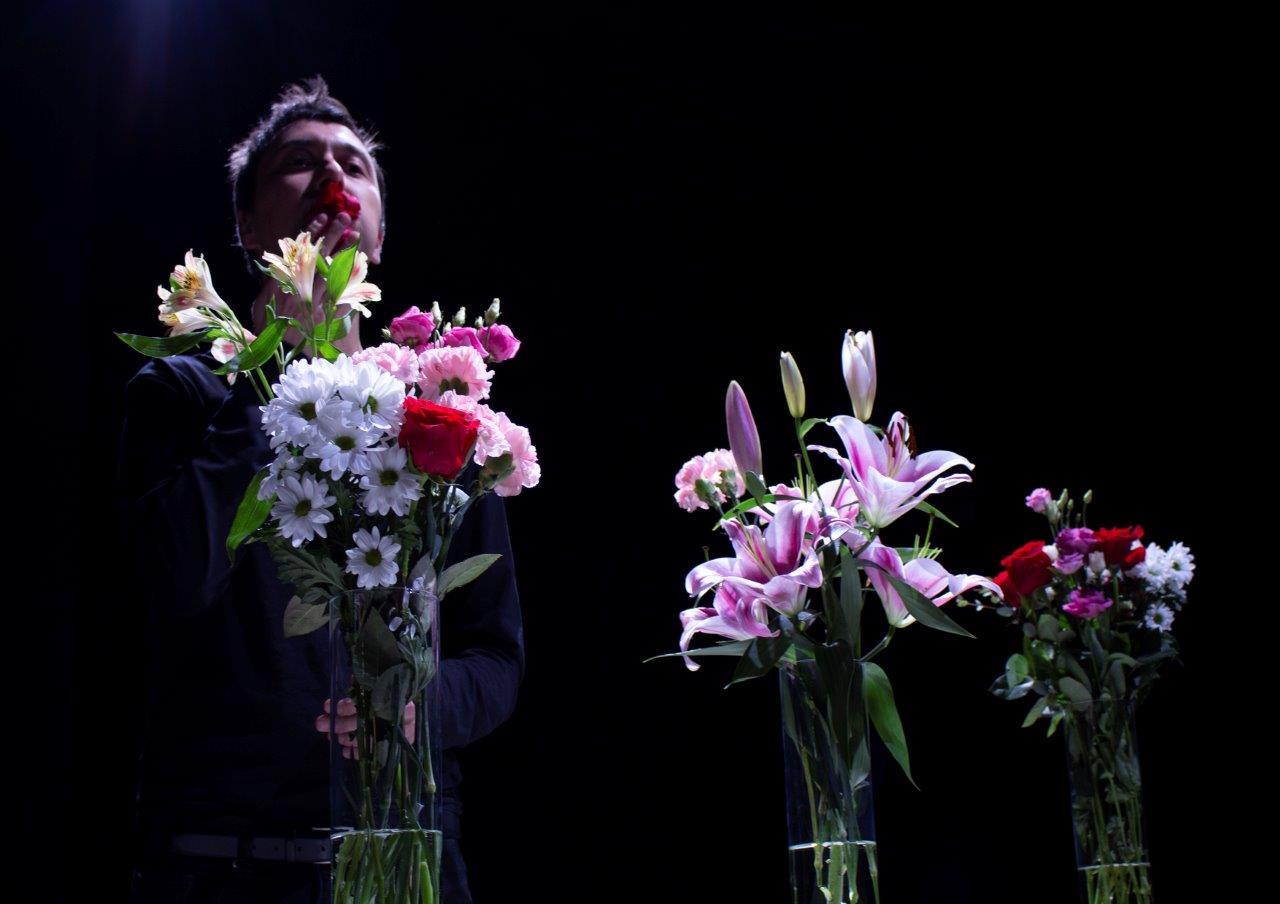 Posted at 10:35h in ONGOING by Marcello Farabegoli

Displaced from its natural environment and re-located to uncertainties of the unknown landscape, self-determination extracts the survival instinct as a shared experience of entities coexisting in extreme living conditions. The performativity in Marković’s work determines the position of trying to exist in different places at the same time, parallel worlds melting in the space of socio-political relations and far-end intimacy, dissimulations hidden, unspoken, and invisible. Melting these worlds together, the psycho-physical transformations appear in transit between thoughts, memories, bodies, reality, and imagination, changing the perception and experience of what identity is or what it can become.
Iron Waterfall reflects on these power relations, presenting the set of thoughts floating in micro and macro expansions as personal experiences and the experiences of others, affected by such ambivalent un-realities. In these terms Marković defines “in-between” positions related to powerful societies which he explains through art, social engagement and cultural work reflecting his origins in Southeast Europe and his traveling from one system to another throughout much of his life.
Marko Marković is an artistic researcher who addresses collective engagement in self-organized societies that create autonomous models of coexistence with performative communication strategies. His work considers performativity through body art, happenings, public space interventions, action, and identity, repositioned as social experiments.

His focus as an independent curator and artistic producer is on cultural exchange with educational platforms in performance arts, in the context of the international performance festival DOPUST/Days of Open Performance, from 2008 to 2018 (Croatia, US, and Austria). He was awarded the YVAA/Young Visual Artist Award in 2011. He worked in art and film production as project coordinator of Matthew Barney’s studio in New York (2012-2014). Marković has presented his work at the 15th International Architecture Exhibition and the Biennale Sessions Giardini (La Biennale di Venezia 2016 and 2019, respectively) as well as the 2016 International Biennial Moscow, where he assumed the identity of the artist of the same name.

Marković holds an MA in Art & Science from the University of Applied Arts Vienna, later working in the same department as Program Coordinator for European Capital of Culture Rijeka 2020. He was a visiting lecturer at UDK Berlin, IZK/Institute for Contemporary Art Graz, Academy of Ars Zagreb, University of Applied Arts Vienna, and an independent curator in collaboration with the Museum of Modern and Contemporary Art Rijeka and mumok – Museum moderner Kunst Stiftung Ludwig Wien.