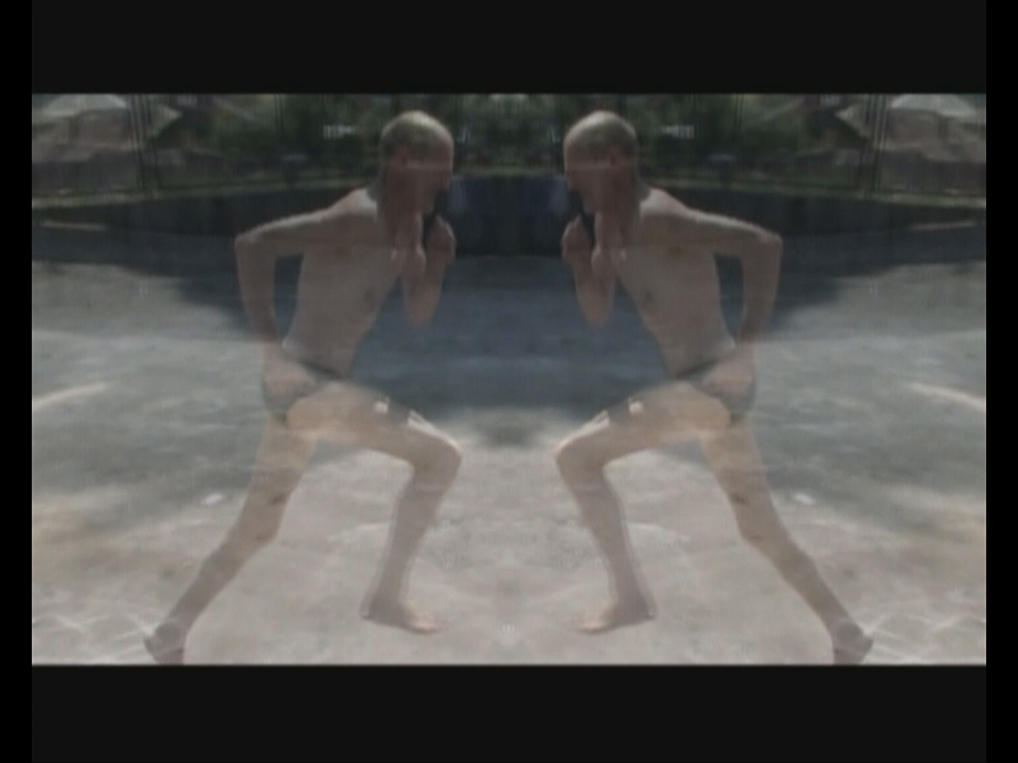 Grigorescu occupies one of the most important positions in Romanian art of recent decades. Art historian and curator Magda Radu calls him an artist “who retained moral integrity during the darkest period in Romanian history under Ceausescu and the turbulent years after the revolution of 1989 and whose work above all reveals an ethical attitude and a notable continuity.” Like Kabakov, Monastyrskij, Knizak, or the Serbian artist Todosijevic, this artist, born in Bucharest in 1945, is an important artists from the former Eastern Bloc whose work was received in the West after the political transformation in 1990 and was able to develop an impact.

Grigorescu is not a political artist who reacted to the extremely repressive communism of the Romanian dictator with activist protest. Instead, he refused all contact with officially recognized art of his country. He lived underground, and in his body actions, which continue today and are documented in film and photography, the artist responded to the dominant dynamics of repression in his direct surroundings, even after the Romanian revolution and the collapse of the Ceausescu system.

With this work, he is an authentic chronicler of a society marked by collapse and decay. The visual language developed in his art—in Grigorescu’s film documentation there is no start and no end, no narrative process—he communicates a state of subjectivist alienation. In so doing, the film camera is an attentive and distanced companion on the artist’s walks, and arrests a desolate reality with a peripheral and yet disturbing gaze.

The work Horse / Men Market shown at Sammlung Friedrichshof communicates this content in the form of a multi-media installation.