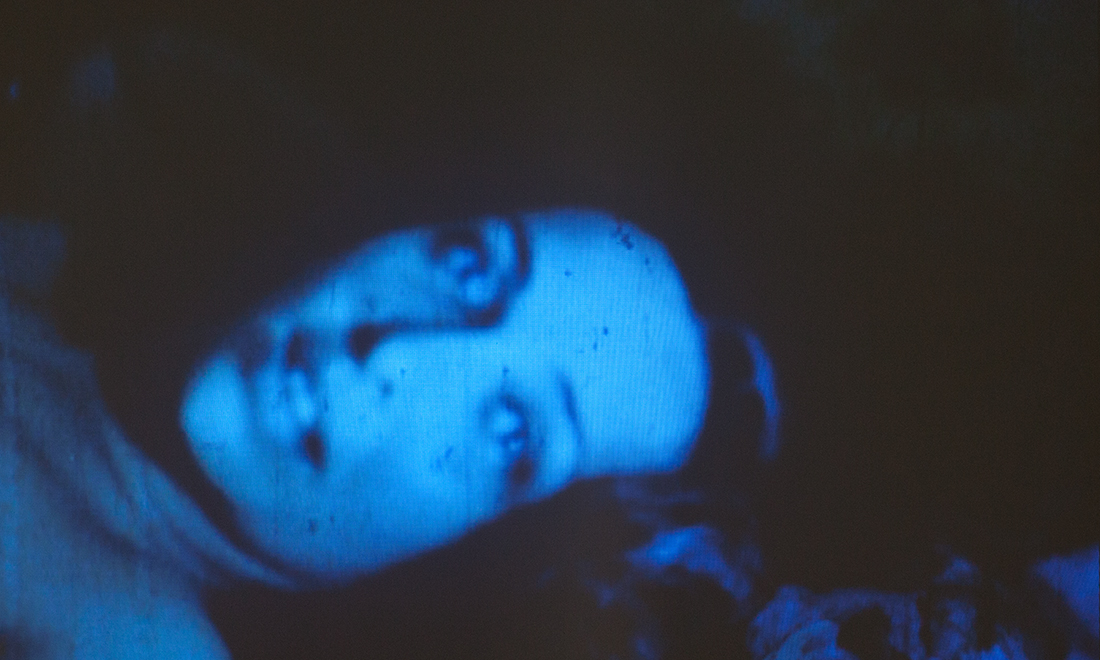 The American artist Carolee Schneemann (born in 1939) is regarded as the Grande Dame of the Performative Turn. Contrary to tendencies in the performances of American artists in the 1960s, which were heavily based on modern dance (Yvonne Rainer) or a conceptual approach (Joan Jonas), from the criticism of painting she developed a concept of art that was strongly focused on material values and the body as an expressive surface. With the early performances Eye Body (1963) andMeat Joy (1964) and with the experimental films Fuses (1965) and Snows (1967) she inscribed herself into the history of art extended into the event. Similar to the Viennese Actionists she understood the demonstratively sexually connoted body also as an instrument of emancipation and thus of political agitation. This position and works such as Interior Scroll (1976) made Schneemann one of the most prominent artists of the feminist revolution, even though she resisted the dogmatic, politically correct element of this movement. In her art the female body is seen not only in connection with repression and exploitation but also in its taboo-breaking, sensually energetic and emancipatory possibilities.